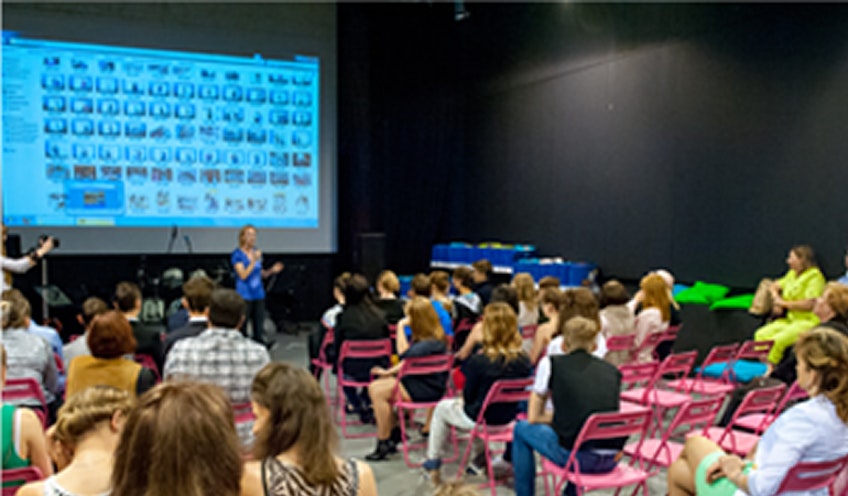 Most people, however poor their nutrition knowledge have some idea that Vitamin C is ‘good’ for them. In fact some weeks I feel that it is banded about so much that we’ve become blasé about it.

Whilst the more health-conscious amongst us might start plonking bright orange coloured, fizzy, sweetener-enhanced effervescent discs (which by the way are one of the worst ways to get Vitamin C into you but more about that later) in water at the first appearance of a cold how many of us really and truly know what Vitamin C actually does? The role of Vitamin C in the health and appearance of our skin for example, or the role it plays in protecting out hearts against heart disease or lowering our cholesterol seem like forgotten traits of this so called “wonder vitamin”.

If any of this is news to you that’s a good thing because I’m here to explain what else you need to know. You won’t need to search on the internet or read copious amounts of drivel from various scientific bodies or websites that claim to have the solution to all your problems in one simple transaction. These are the facts:

Fact one: Human beings are among only a handful of animal species that cannot produce their own supply of Vitamin C.

Fact three: Vitamin C is not stored well in our bodies, we use it constantly and yet our intake is considerably less than it should be.

In short, it seems that it is only with regular supplementation with Liposomal Vitamin C (Altrient C) that we get anywhere near the optimum health and the elimination of disease.

The good news is that we will often get some very obvious signs if we are deficient in Vitamin C. These include easy bruising, poor wound healing, fatigue, muscle weakness, joint and muscle aches, bleeding gums, and leg rashes. Of course these could all also be signs of other serious health conditions so if you have noticed any of these things for a prolonged period it is worth getting checked out by your GP.

Whilst we have all heard that there are some foods that are great sources of Vitamin C including apples, asparagus, berries, broccoli, cabbage, melon, cauliflower, citrus fruits, kiwi, fortified foods (breads, grains, cereal), dark leafy greens (kale, spinach), peppers (especially red), and tomatoes, we now know that eating the right foods may not be enough.

We have many supplementation choices available to us. Again, to make this simple let’s classify those choices:

1.  Vitamin C tablets, effervescent tablets, powders, capsules that you can buy from a variety of shops (even pound stores where everything in store costs just £1). This is likely to be bound or attached to something not very easily absorbed by your body so you would need to supplement a lot of it to get the same effect as a more expensive supplement. The downside is that supplementing a lot of such a vitamin supplement can lead to digestive disturbances i.e. a runny tummy.

2. Health-food store or reputable online dispensary bought Vitamin C which is likely to be buffered to help decrease any digestive disturbances and is also likely to be more easily absorbed due to the way it is made. However, as we know this may be broken down quickly and not stored in the body for use when needed.

3. Finally the most sound Vitamin C on the market which is encapsulated in liposomal technology. This means that the Vitamin C doesn’t get broken down until it actually reaches the part of the body that needs it most i.e. only the part of the body which needs the supplement is targeted. Altrient C is primarily distributed by Abundance and Health.

Whilst most of us need more Vitamin C than we are getting anyone who has experienced or is experiencing an allergy, disease (this includes colds and the flu) or autoimmune problem is likely to be severely deficient in Vitamin C. It is at the point of severe deficiency that the only solutions are Intravenous (IV) Vitamin C or the use of liposomal vitamin c.

Whilst some people take Vitamin C successfully as a deterrent to colds and flu’s others use liposomal Vitamin C as soon as they feel a cold coming on, which has been shown to shorten the length of the cold considerably.

Are ketogenic diets the new route to effortless weight loss?

Every January we hear about new healthy eating plans designed to help us shape up and lose any residual festive kilos. Why waste your time on a wellness plan that hasn’t already been put through its paces? Nutritional Therapist, Jackie Newson explains why ketogenic diets, which typically follow a high fat, low carb style of eating, that’s been tried, tested and perfected over the last century, makes light work of successful dieting.