| Home Blog Health Does Easter typically leave you with an unsettled gut? 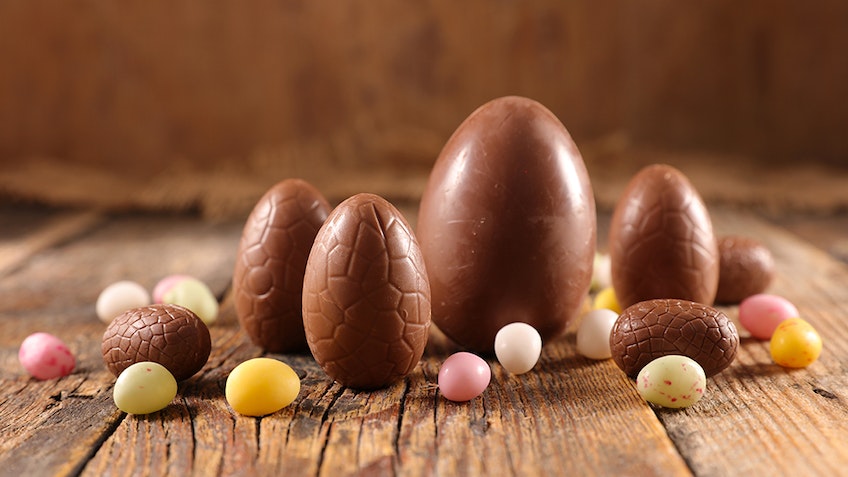 Does Easter typically leave you with an unsettled gut?

If you are one of the many people around the world that suffer from digestive troubles, you probably have a lot of unanswered questions about how to help manage gut problems and discomfort. Having digestive complaints may make life truly miserable and there are many factors that could exacerbate this, including celebratory occasions such as Easter.

Even though it’s only one long bank holiday weekend of indulgence, a high intake of chocolate and sugar rich Easter eggs may be enough to kick start a bout of digestive discomfort. However, although there’s no quick fix, some nutrients such as glutathione and vitamin D could potentially offer some support for the digestive system.

Signs that the digestive system may not be functioning smoothly vary greatly between individuals and for women they may often be worse during menstruation. Common digestive complaints include:

The reason why some people develop digestive issues is not always clearly understood and unfortunately it may often be difficult to define exactly what causes the variety of gastrointestinal complaints. However, more recent research has led to a better understanding of the mechanisms that may promote the functional gastrointestinal changes. Evidence suggests there may be numerous factors that contribute to digestive conditions, which may depend on the individual. Symptoms can therefore manifest differently from one person to another.

Possible triggers may include:

Different foods influence bowel function, bowel movements and gut sensitivity in different ways, which is why some people identify certain foods as trigger foods. The gut microbiome is a delicate balance between opportunistic gut pathogens and healthy gut friendly bacteria. Eating too much sugar or sugary foods can tip the balance encouraging the proliferation of microbes that produce gas and substances that are potentially harmful to intestinal cells.

Several trillion microbes naturally reside in the intestine and play a central role in the balance of the digestive system. An overgrowth of unhealthy bacteria in the gut is associated with digestive disturbance.

IBS patients tend to have increased levels of key substances that are involved in the way the immune system responds to gut bacteria. This abnormality could promote cellular inflammation and oxidative stress within the gut. Glutathione is a powerful defence nutrient produced by the body to help neutralise free radicals and help protect against the harmful effects of reactive oxygen species. Poor status of cellular defence nutrients may therefore contribute to damage to cells within the gut.

Eating good quality protein foods such as chicken, fish and beans provides the amino acids required for the body to produce glutathione and may help to support the health of cells that line the intestinal wall.

Sheffield University recently conducted a review of a large body of research related to IBS and found that there is a high prevalence of vitamin D deficiency amongst patients with IBS. The researchers also assessed the potential benefits of vitamin D supplementation on IBS symptoms. Their findings highlighted the importance of adequate vitamin D levels for supporting good gut health.

Supplementing with probiotics may be recommended after a course of antibiotics or natural antimicrobials, as these may affect the delicate balance of friendly bacteria within the intestine.