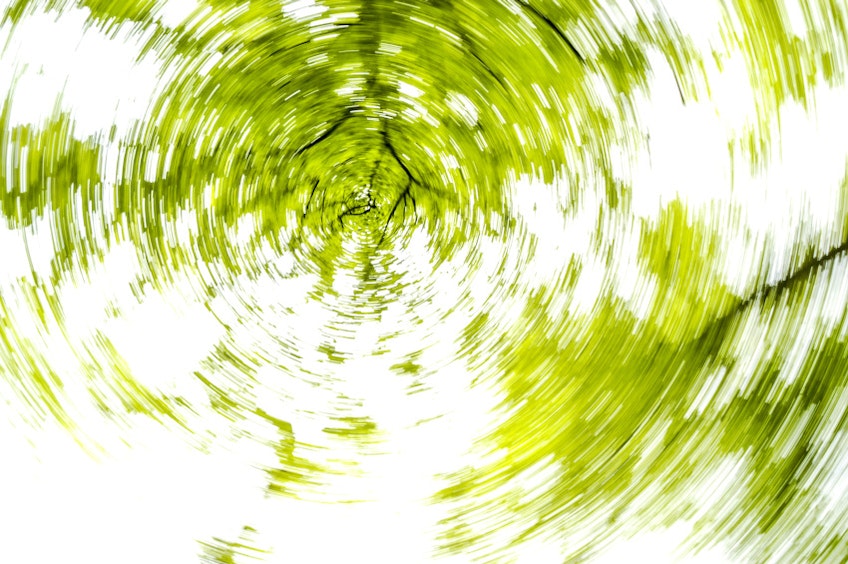 There are many different categories of anaemia but when it comes to the type that is caused by chronic kidney disease, L-carnitine is believed to offer significant benefits.

For those in the know, the amino acid L-carnitine is usually associated with weight loss because of its ability to transport fatty acids into the mitochondria of cells, where they can be used for fuel. But interestingly it seems L-carnitine performs other essential functions within red blood cells (RBCs) that may have therapeutic advantages for those suffering from anaemia.

Anaemia is the most common blood disorder there is, affecting around 1.62 billion people worldwide. It occurs when your body doesn’t produce enough RBCs or they do not function properly. It also happens when the body destroys too many RBCs or loses too many due to injury.

RBCs carry haemoglobin, an iron-rich protein that transports oxygen to tissues throughout your body. When the amount of haemoglobin in your blood is low oxygen levels can plummet, which may seriously affect your health and quality of life. Anaemia can be associated with certain conditions such as autoimmune disorders (the body makes proteins that destroy RBCs), pregnancy complications (the body is unable to meet the increased demand for RBCs) and severe internal or external bleeding resulting in extreme RBC loss.

Possible signs and symptoms of anaemia

When you have anaemia, your body is deprived of oxygen, so you may experience one or more of the following symptoms...

Many varieties of anaemia exist and these are linked to specific conditions and diseases.

1. Renal anaemia - caused by chronic kidney disease which can affect the body's ability to make RBCs. Patients with kidney disease develop anaemia because the kidneys are not making enough of the hormone ‘erythropoietin’ to signal the bone marrow to make new or more RBCs.

2. Aplastic anaemia - can occur if your bone marrow is damaged and can’t make enough white blood cells, platelets and RBCs. This condition can be acquired or inherited.

3. Haemolytic anaemia - occurs if your body can’t replace RBCs that have been destroyed. RBCs usually live for about 120 days. The body produces around 2.5 million new RBCs per second to replenish those that are ineffectual. However, some RBCs are destroyed before their normal lifespan is reached.

6. Sickle cell anaemia - This is an inherited haemolytic anaemia in which the haemoglobin protein is abnormal, causing the red blood cells to be rigid. The rigidity stops the cells moving through tiny blood vessels creating blockages that hinder blood circulation.

7. Sports anaemia - specific to endurance athletes and is thought to be caused by low haemoglobin synthesis or increased destruction of RBCs. This happens when RBCs rupture as they pass through compressed blood vessels or through contracting muscles, e.g. foot soles during running.

Individuals with kidney disease frequently contract renal anaemia due to complications resulting from kidney dialysis. As well as this, a significant number of dialysis patients do not respond favourably to recombinant human erythropoietin therapy (rHuEPO), a hormone given to stimulate RBC production. Kidney dialysis not only reduces RBC survival by as much as 50%, it also affects carnitine concentrations within plasma and tissues. It is now recognised that ‘dialysis-related carnitine disorder’ is a functional metabolic deficiency common in chronic dialysis patients, which can have a negative impact on RBC production and survival.

Experimental studies and some clinical observations suggest that L-carnitine may influence RBC stability and increase immature RBC survival. According to research, the use of L-carnitine in patients on kidney dialysis, successfully increased RBC volume. This applied to those who were given rHuEPO as well as those who were not.

Further studies support the use of L-carnitine therapy suggesting it may improve renal anaemia as well as reduce the need for rHuEPO in as many as 40% of patients. These benefits were seen in a trial where 900mg L-carnitine was administered daily for 12 months.

Nutrition tips for all types of anaemia

Following a healthy diet that incorporates a good range of the foods noted above ensures adequate supplies of the nutrients required to produce and maintain healthy RBCs. These include carnitine, folate, vitamin C and vitamin B12. Anaemia sufferers could also benefit from a highly bioavailable supplement such as Altrient’s liposomal Acetyl L-Carnitine in order to achieve the therapeutic advantages.